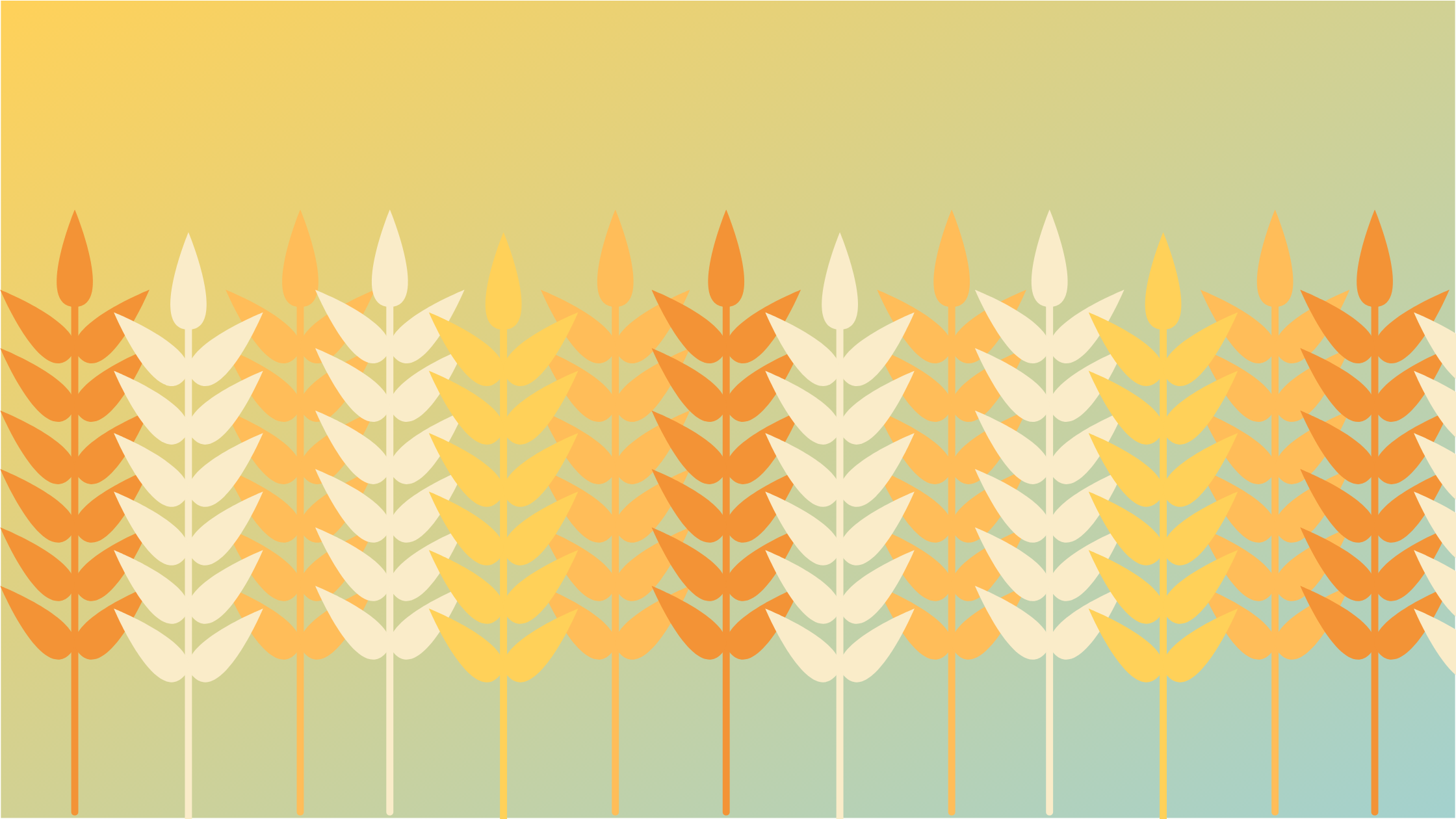 Pesticides are chemicals used by farmers in order to control weeds, insect infestation, and diseases. Around 5.6 billion pounds of pesticides are used around the world each year in order to increase crop productivity, but such heavy usage comes with a cost (National Library for Medicine). If used incorrectly, pesticides can cause injury, hospitalization, and even death. Every year, there are 25 million less-severe pesticide poisonings, and 300,000 deaths caused by pesticides (Environmental Health Insights). The resources needed in order to use pesticides safely, such as personal protective equipment, are often unaffordable and inaccessible for low-income farmers. Some people in developing countries who don’t have many options because of cost, and because of a lack of government regulation, use pesticides that have safety instructions printed in other languages, or that are banned in other countries. The farmers unknowingly spray dangerous amounts of pesticides on their crops, exposing themselves and their community to harm. A shocking 99 percent of the global pesticide poisoning deaths occur in the developing countries despite only making up 25 percent of the world’s pesticide use (UN).

When pesticides are used incorrectly, or unsafe pesticides that should not be used at all are still being distributed, the environment suffers just as much as humans do. Pesticides contaminate water sources and the food chain. Polluting water sources with agricultural chemicals affects the environment and the people who live off of local produce and surface water. The economic impact of pesticides on non-target species is approximately $8 billion annually in developing countries, including the loss of productivity as a result of pesticide poisoning in humans  (FAO). Low-income farmers in developing countries are disproportionately affected by pesticide poisoning. Not just for the people, but for the planet, we need to encourage more research and development in sustainable and safe agriculture.

Looking for ways to help? Contact us to get involved.